I had almost just as much fun obtaining the ingredients for today’s dish as I did actually consuming it. Let me describe.

Just recently I was catching up on an episode of The Good Life Project, a program that has been on my list of weekend must-listen podcasts for many years now. The guest was the woman who unconsciously became the voice in over 400 million GPS-enabled devices, and later, Australian Siri in the iPhone. She didn’t understand that the mysterious gig she auditioned and was employed for was going to have such prevalent reach, and it wasn’t till years after the top-secret recordings finished up that a friend called her and said, that was you in our GPS!. 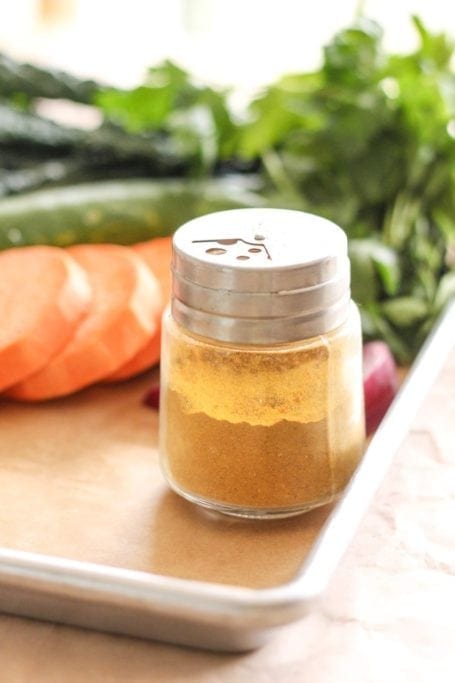 After being inspired by the story of how she’s constructed her personal brand name ( or life after Siri, I suppose you might call it), I chose to switch my iPhone to the Australian Siri voice, just for kicks. By the way, if you want to offer this a shot, simply go to Settings > > General > > Siri and select the Australian female voice. 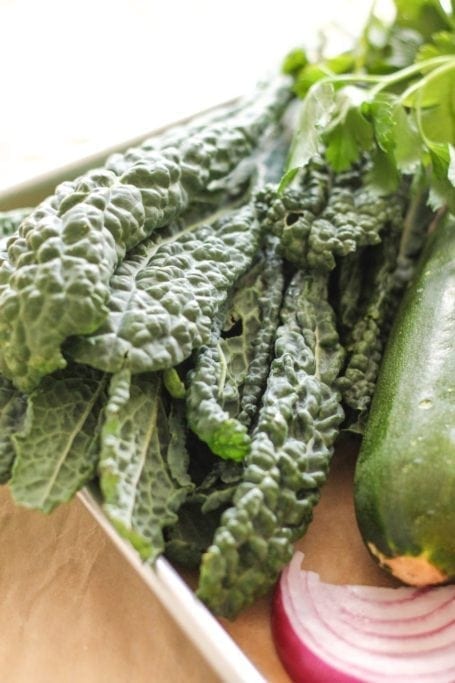 Later on that day I was running some errands, among that included going to Whole Foods to gather the active ingredients for these Crispy Chickpea, Sweet Potato and Kale Bowls I’m about to show you. I hopped in the cars and truck and put my phone in the cupholder, then had a thought and stopped briefly. Even if I were to be blindfolded and fast asleep, I could most likely still browse my method to Whole Foods, BUT this looked like an enjoyable chance to provide Aussie Siri a possibility to get me there. 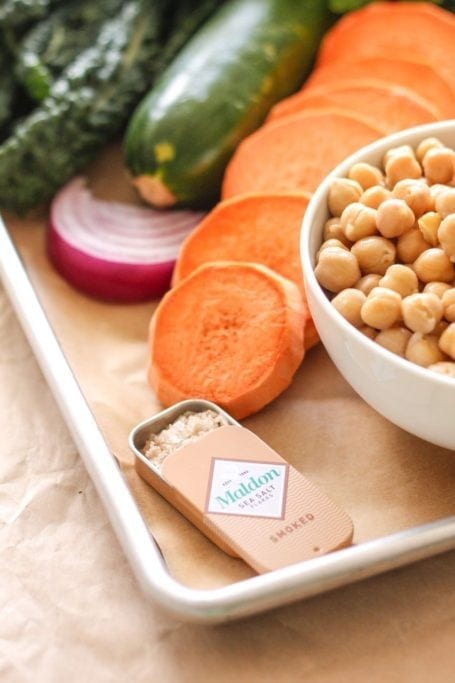 I selected my phone back up, punched in my destination, then struck Directions and Start. In her friendly Australian accent, with the most interest and energy I have actually ever heard in a voice coming out of my phone, she stated, Beginning route to … Entire Foooooods !!!!!. 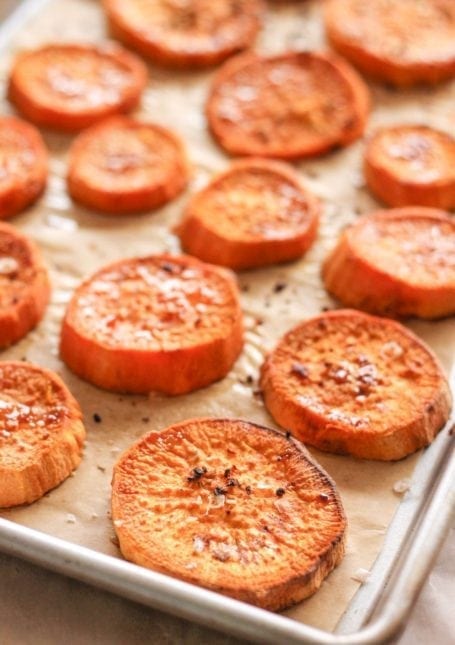 I could not burst however help into a loud cackle at that point due to the fact that she sounded so really excited to take me there. Sort of like when a moms and dad announces to their child on Christmas early morning that they’re going to… Disneyland !!! Just let’s be real here– Entire Foods quite much is like Disneyland for grownups, right? Ok, perhaps just me. 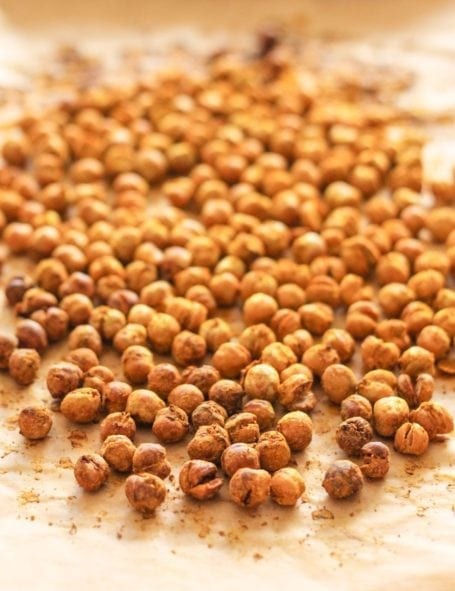 Roasting rounds of sweet potatoes sprinkled in flaky sea salt and pepper on a baking sheet and curry spiced chickpeas on another when I got home I went about making supper. While they got great and crispy in the oven I whirled up a creamy, dreamy garlic tahini sauce in the food processor and steamed some kale. After a bit of assembly time, the finished production appeared like this 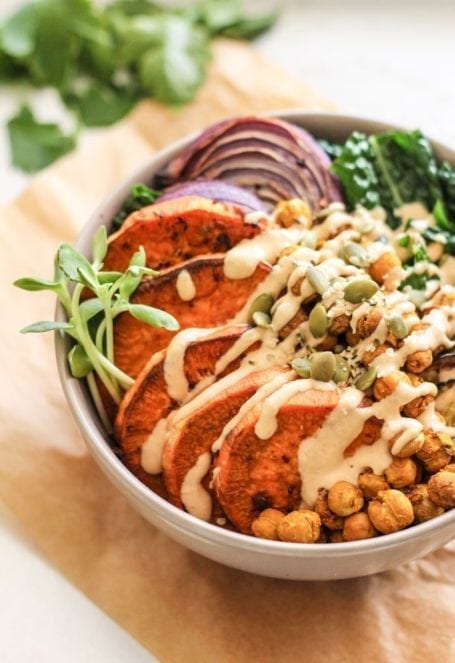 In the words of Uncle Jesse on Full Home, Have MERRRR-CYYY!.

As I took a seat to eat, I couldn’t wonder but assist about what other entertaining things Siri may say. At the very same time, I could not figure out why I had not played with this terrific function on my earlier phones too. Surely Siri isn’t nearly as amusing to the majority of people who had a good time asking her concerns upon unboxing their iPhone 4s in the past– I’m just a little late to the party. Like, 5 years late. 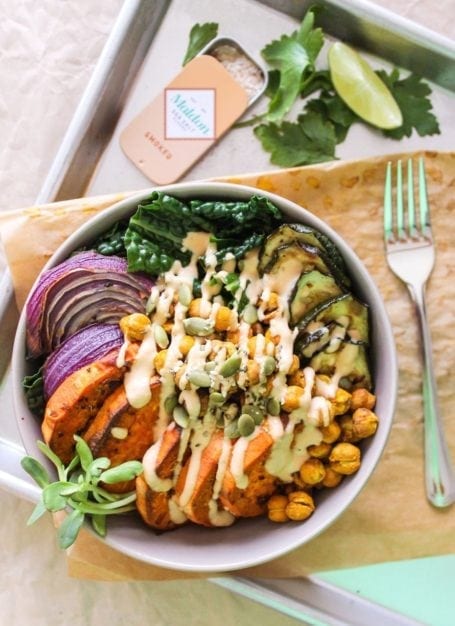 Curious about what the response might be (and fully mindful that I was taking a seat to enjoy my meal with a robotic), I asked, Siri, what are you having for supper? 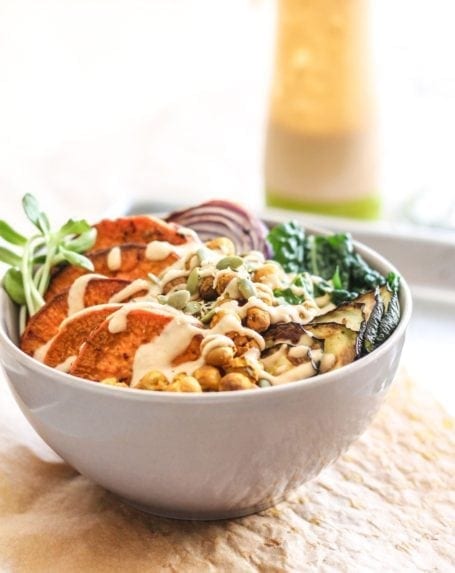 These Crispy Chickpea, Sweet Potato and Kale Bowls with Garlic Tahini Sauce will nurture you from the inside out, leaving you feeling satisfied, grounded and ready to handle whatever life throws at you.

Dressing (you will have some leftover, and I recommend doubling or tripling this for simple mixing)