Aloo gobhi is a go to dish for many Indian households considering it is easy to make and no head-scratcher. Just when you do not know what your supper menu will be, this evergreen-cauliflower potato dish pertains to your rescue. 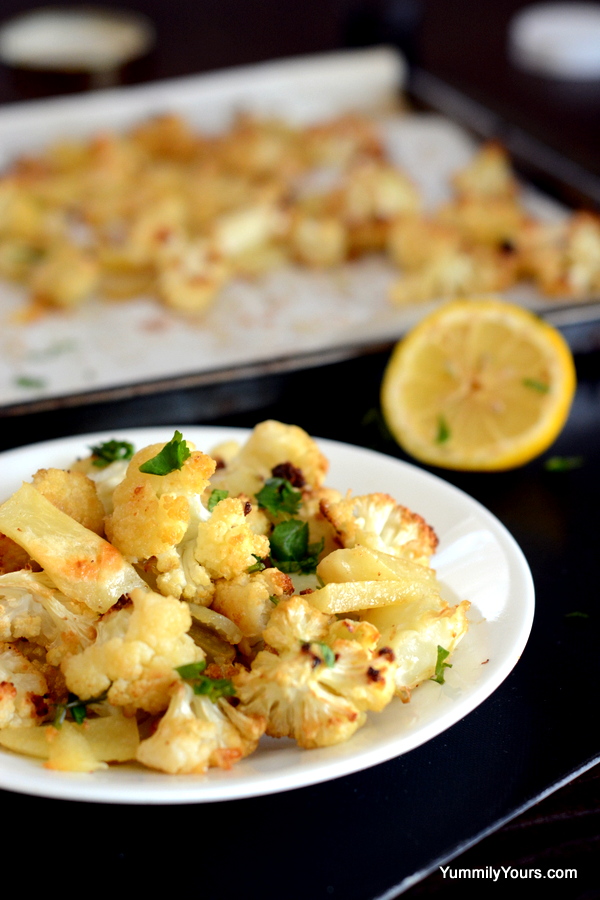 Nachiket and I did some significant restaurant hopping over the previous couple of days. Connected down at house due to his work, exploring with cuisines, a shopping spree, and movies concerned our rescue making the long weekend quite entertaining.

One of the dining establishments we ‘d been to was a Mediterranean dining establishment. They had a buffet with a huge spread of both non-vegetarian and vegetarian food. When they got all blended up in my plate (the buffet was so good, I became one of those who fill their plates like they have not eaten in ages:P) is when I was advised of the popular Indian Aloo gobhi. 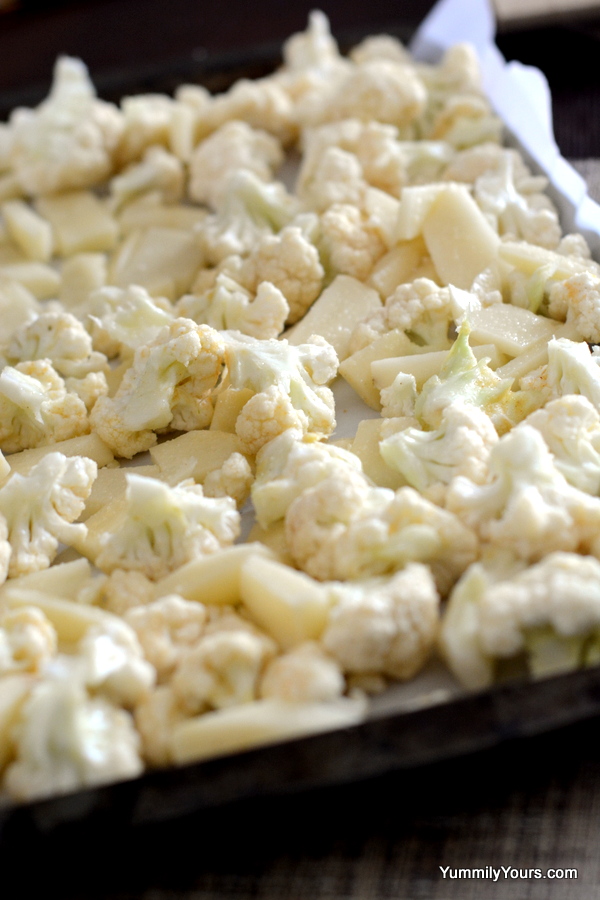 Today being the terrible Monday after the long weekend, I was almost out of concepts about what to cook when I found the cauliflower sitting in the fridge. It took me rather a few minutes of gazing at what appeared like the only source of light in my life (the fridge light! 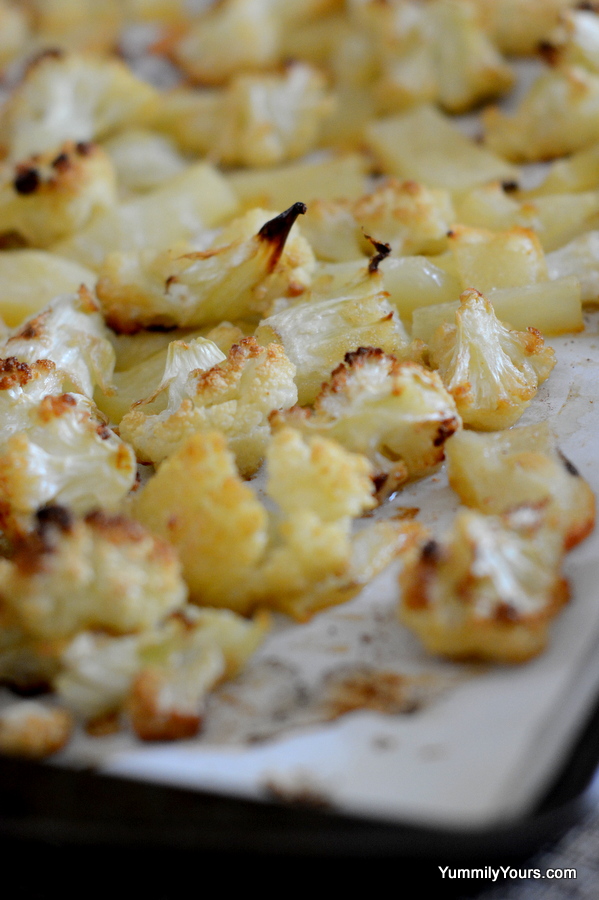 After that, things got done pretty rapidly. Not because I snapped out of my zombie-like state but since this dish is so easily simple and takes actually about 3-5 minutes of your effort depending on how quick you can cut the potato and cauliflower. After that, all you have to do is just toss them in the oil and spices and let the oven do all the work for you. 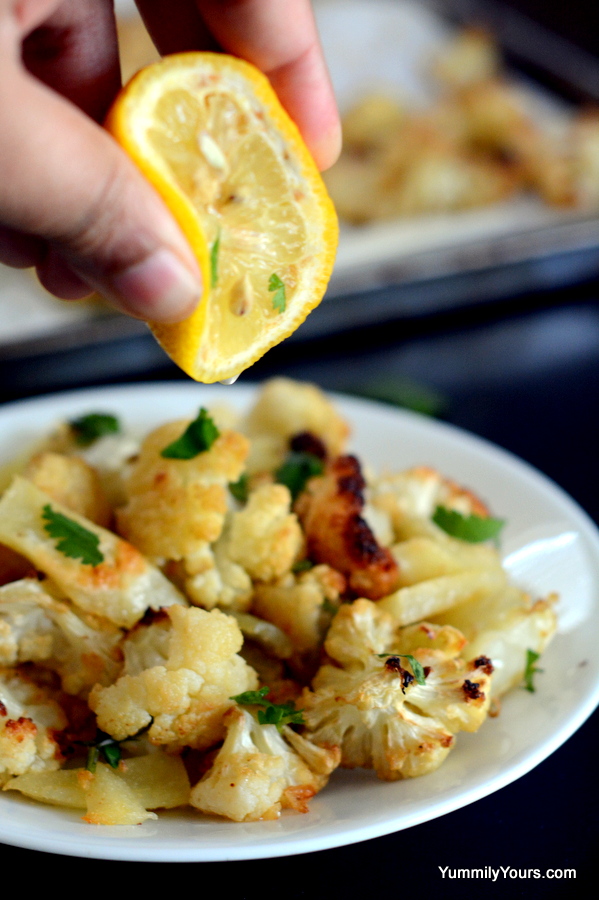 I have actually gone Mediterranean on the traditional Indian Aloo gobhi (due to the fact that I was bored with the same flavors each time and this recipe kicks some severe rear end:D) But, please head over to the My take section for the Indian tastes.

Here is the dish for oven-made.

Slice up the potato and burst the cauliflower head into medium sized florets.